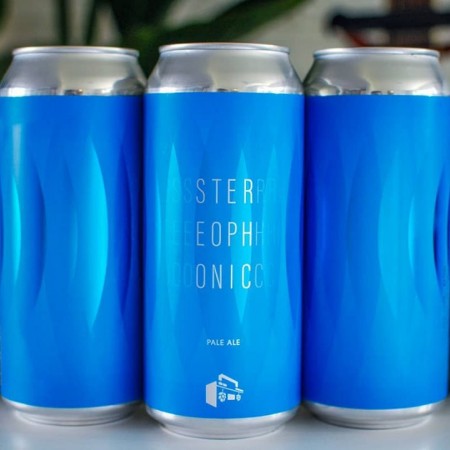 VANCOUVER, BC – Boombox Brewing has announced the release of its latest limited edition beer.

This first version of Stereophonic is rocking two hops that are new to us, Sabro and Azacca. New hops you say?! So naturally we had to dry hop it to the same levels as our IPAs. The flavour profile of this bodacious brew is uniquely tropical, starting out with coconut, subtle citrus and vanilla, then rounding it off with a soft floral bouquet.

Stereophonic is available now in cans at Parallel 49 Brewing, where Boombox currently brews, and soon at select private liquor stores in British Columbia.