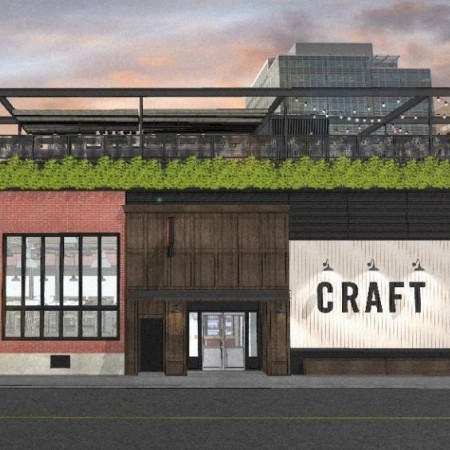 CALGARY, AB – CRAFT Beer Market has announced that its flagship location in Calgary will be closing later this month for extensive renovations.

Open since 2011 in the city’s Beltline neighbourhood, the chain’s original location will be closed starting Sunday July 28th for approximately two months, with the renovations described as follows in a press release:

The project will focus on enhancing the social and experiential aspect of CRAFT with elements that are completely new to Calgary. Another major component will be the addition of a 300-person capacity rooftop patio featuring CRAFT’s full draft beer selection of more than 100 taps. The rooftop patio is anticipated to open in Spring 2020. The culinary team will also take some time to re-invent some dishes while perfecting its classics.

CRAFT’s second Calgary location at Southcentre will remain open during this time, as will the chain’s other restaurants in Vancouver, Kelowna, Edmonton, Ottawa, and Toronto. Additional locations in other Canadian markets are also being planned to open over the next two years.