Wellington Brewery Releasing Cry If I Want To Sour IPA 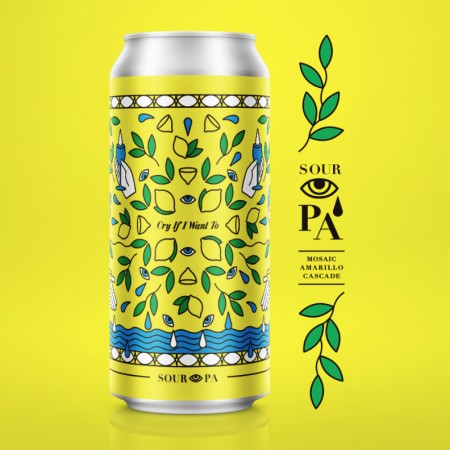 GUELPH, ON – Wellington Brewery is announced a full batch release for a beer that took the People’s Choice award at last year’s Welly Cask Fest.

Cry If I Want To Sour IPA (5.7% abv, 40 IBU) is described as having “a tangy tartness upfront alongside juicy citrus hop flavours from Mosaic, Amarillo, and Cascade hops.”

Cry If I Want To will be released on Thursday July 25th in 473 ml cans available at the brewery retail shop and online store.