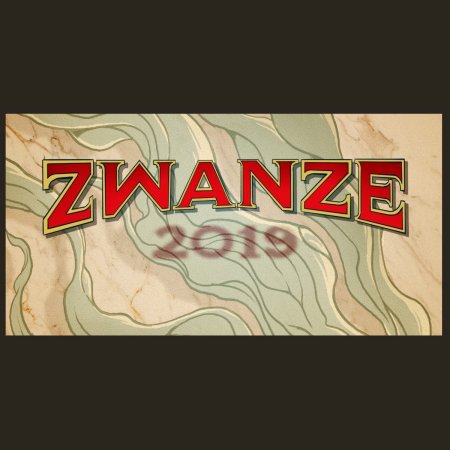 MONTREAL, QC & TORONTO, ON & VANCOUVER, BC – The official list of locations for Brasserie Cantillon Zwanze Day 2019 has been announced, and three Canadian bars will be taking part in the festivities on Saturday September 28th.

Dieu du Ciel! in Montreal, Birreria Volo in Toronto, and Bells and Whistles in Vancouver are among several dozen establishment in 20 countries that have be chosen to pour this year’s version of Zwanze, an annual limited edition beer from the legendary Belgian lambic brewery.

For Zwanze 2019, Cantillon has produced a smoked lambic described as follows:

The beer for this year’s Zwanze was brewed in March 2016 and kegged January 26th 2018. Contrary to past Zwanze beers, this beer is not the result of a special blend or the addition of a special fruit, but of a wholly unique brew. We brewed a smoked Lambic using a blend of classic pilsner malt and smoked malt. Rather than taking the beer to an extreme, we looked instead to find a balance between the acidic character of Lambic and the woodiness of the smoked malt. The result is a fine Gueuze with the classic notes of a Cantillon, complemented by an elegant smokiness in the nose and on the palate.

For a list of all participating bars worldwide, see the announcement on the Cantillon Facebook page. Full details of each Zwanze Day event will be announced soon by the respective establishments.