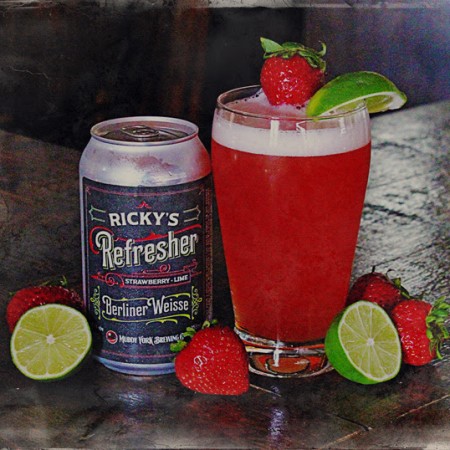 TORONTO, ON – Muddy York Brewing has announced that a beer released last month exclusively on draught at the Ontario locations of CRAFT Beer Market and the brewery taproom is now available in cans.

A strawberry and lime-infused Berliner Weisse, this ale is has been a favourite in the taproom, and highly recommended by Muddy York’s Dr. Brewer M.D. for pep and vigour. A positively refreshing cure for your beer boredom.