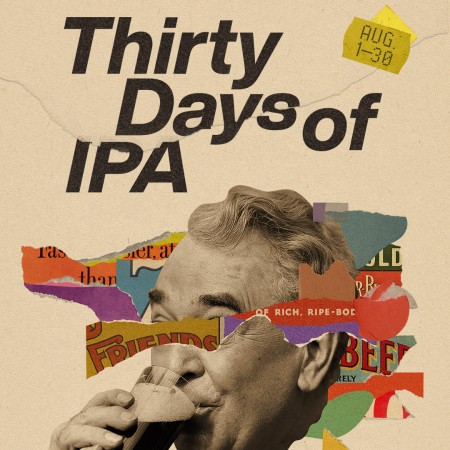 VANCOUVER, BC – The Donnelly Group has announced that after a year off in 2018, its 30 Days of IPA promotion will be returning this August at twelve of its pubs and bars in Vancouver.

From August 1st to 30th, a different North American craft IPA – in variants including “milkshake, North East, hazy, barrel-aged, SMASH, juicy, double, fruit, and more” – will be tapped each day at one of the participating venues including The Ballyhoo, The Blackbird, The Butcher & Bullock, Cinema, Clough Club, Granville Room, The Lamplighter, Library Square, The New Oxford/Tavern, Sing Sing Beer Bar, The Railway Beer Café, and The Three Brits.

The series will kick off on Thursday at Library Square with the tapping of a keg of Fuggles & Warlock Destiny IPA. Following the 30 days of 30 beers, a wrap-up party will take place on August 31st, with a surprise beer at a location TBA.