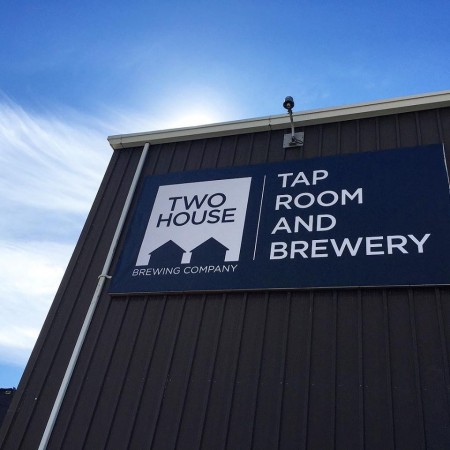 Two House Brewing has been launched by a group that includes veteran brewer Geoff Twyman, the original founder of Tree Brewing, and takes its name from the two historic homes – the McCall and the McIntosh – that front the large warehouse where the brewery is located.

Two House Brewing is located at 1516 10th Ave. SW in Calgary, and is open 7 days a week. For more details including full business hours, see the brewery’s website.