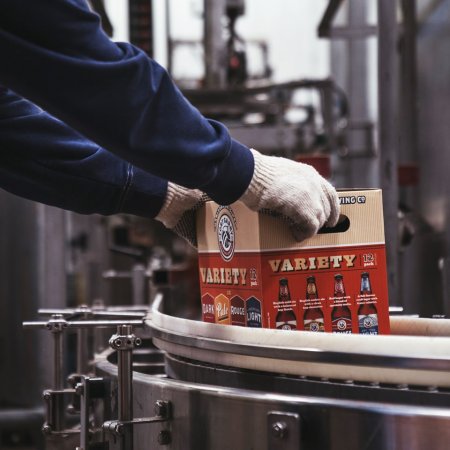 WINNIPEG, MB – Fort Garry Brewing has announced a voluntary recall for a number of its brands due to secondary fermentation that could cause the containers to rupture or burst.

Certain packages and formats of the brewery’s Dark Ale, Pale Ale, Black Pearl Stout, and Rouge Lager are subject to the recall, as is the 12-bottle Fort Garry Variety Pack.

The full list of affected products was released last Friday by Manitoba Liquor & Lotteries, and also posted on Fort Garry’s Facebook page. Customers with any listed items are requested to return them to place of purchase for a full refund.