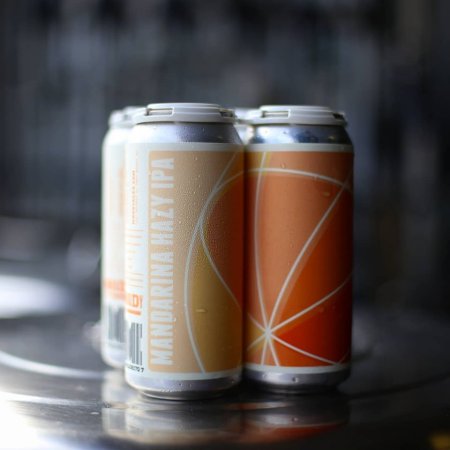 VANCOUVER, BC – Moody Ales has announced the release of a new limited edition beer.

The Mandarina Hazy IPA has an aroma reminiscent of 5 Alive citrusy goodness. This beer has a moderate hop bitterness balanced by some residual sweetness and a nice creamy mouth feel. The Mandarina Bavaria hops give this IPA a bold citrus character with a bit of spice and pine from the Centennial.

Mandarina Hazy IPA available now on tap and in 473 ml cans at Moody Ales, and is being distributed to select private liquor stores this week.