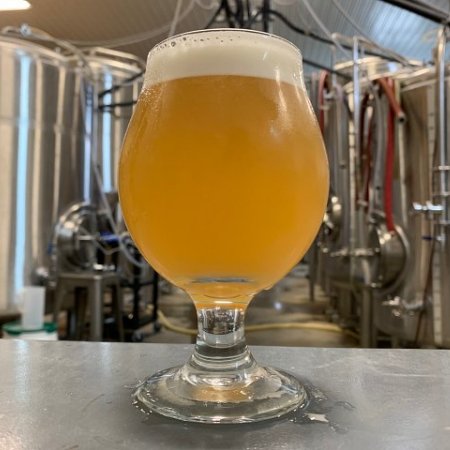 WHITEHORSE, YK – Winterlong Brewing has announced details of a half-dozen new and returning beers that will be released in its taproom throughout the month of August.

The series kicked off yesterday (August 5th) with Rainbow Brite 2 (4% abv), a fruit-flavoured kettle sour which is described as follows:

After attempting our first fruited beer earlier this year, we all enjoyed it so much we decided to give it another go. This time, we doubled up in a 14 bbl batch and loaded this version with pineapple and pink guava puree as well as some pink Himalayan salt and Utah mineral salt for some added mouthfeel and depth.

Releases for the remainder of the month will include: