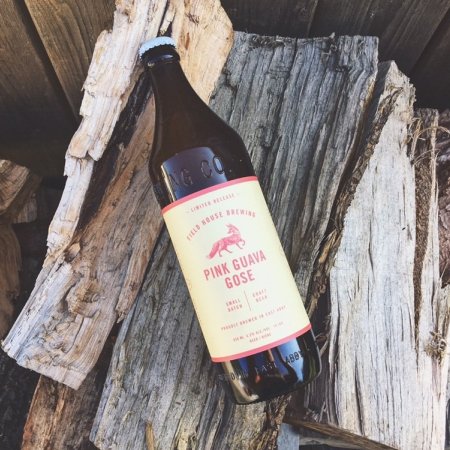 ABBOTSFORD, BC – Field House Brewing has announced the return of a beer that was originally released last year as a collaboration with Ravens Brewing.

Pink Guava Gose is available now on tap and in 650 ml bottles at Field House Brewing.