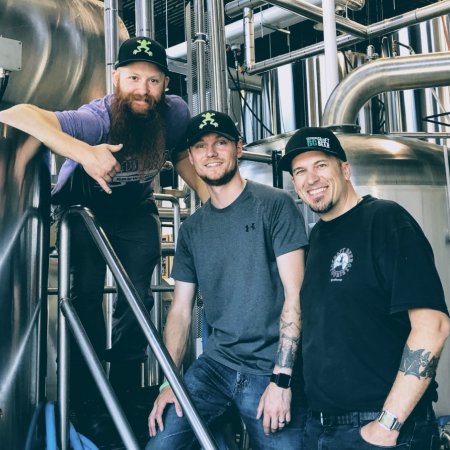 LANGLEY, BC – Dead Frog Brewery has announced the release of a new beer brewed in collaboration with the “Beerstagrammers” behind the Instagram accounts Craft Beer Tourist, West Coast Homebrewer, and BC Beer Guy,

Big Melon, Little Berries is being released today (August 9th) at the Dead Frog taproom, with a launch party starting at 5:30 PM featuring the debut of the new beer, a meet-and-greet with the Beerstagrammers, and $2 off all tacos.