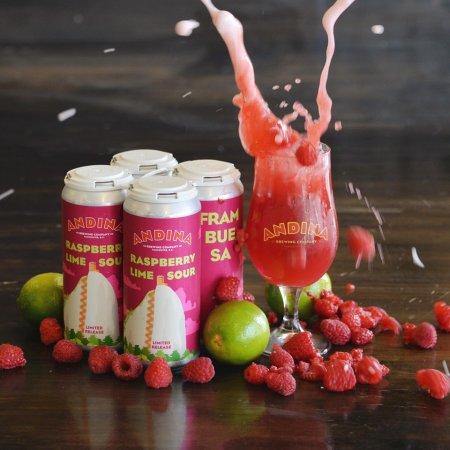 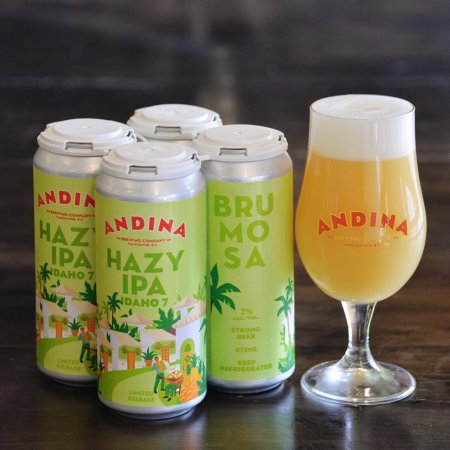 Brumosa Hazy IPA (7% abv, 40 IBU) has been “heavily hopped with the incredible Idaho 7 and Vic Secret hops for a fruity, dank treat.”

Both beers are available now on tap and in 473 ml cans at Andina, with cans also available at select private liquor stores while supplies last.