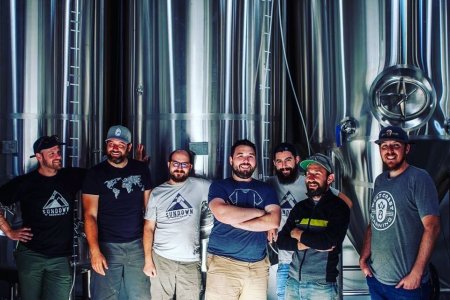 VANCOUVER, BC – A team that recently ended a year-long run as partner brewers at Callister Brewing have announced that they will soon be returning as guests at a new brewery just down the street.

For its next phase, Sundown will be producing beer for the next year or so at Container Brewing, a brewery opening a block west of Callister at 1216 Franklin Street in Vancouver later this year.

More details on the launch of Container and the return of Sundown are expected to be announced in coming weeks.