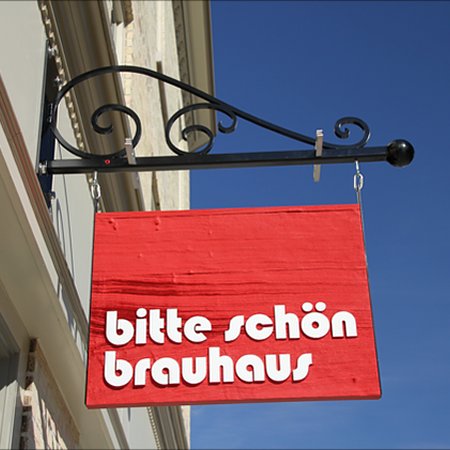 NEW HAMBURG, ON – A brewery that has been open for almost three years in the small town of New Hamburg in Ontario’s Waterloo Region has been put up for sale by its owners.

Bitte Schön Brauhaus was opened in 2016 by Lee Brooks and Robin Molloy, the same husband-and-wife duo behind Descendants Beer & Beverage Co. in nearby Kitchener. While both breweries have been successful, the couple says that they “have a family and two breweries but only enough time for two of those things.”

The brewery is being offered as a fully licensed turnkey operation, including a well-equipped brewhouse, beer recipes, POS system, retail and draught fridges, tasting room furniture, and more.

Bitte Schön Brauhaus has an asking price of $380,000. For more details or to schedule a meeting to discuss a purchase, contact Robin Molloy at info@bitteschonbrauhaus.com.