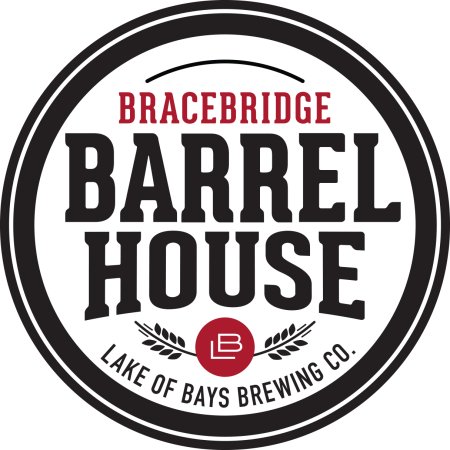 HUNTSVILLE, ON – Lake of Bays Brewing has announced that it will be opening a new brewpub next year in Bracebridge, Ontario.

The Bracebridge Barrelhouse will be the third location for Lake of Bays in the Muskoka Region, joining the original brewery in Baysville and The Huntsville Brewhouse in Huntsville, and plans to offer “barrel-aged and experimental beers, both brewed on-site, as well as LB’s regular beer lineup and locally sourced upscale pub fare.”

The new establishment is further described as follows:

The Barrelhouse boasts 4,200 sq. ft. spread over two floors with seating for 125 people. In addition to one-time and barrel-aged offerings, the Barrelhouse will offer LB’s well known core beer lineup, as well as wine and cocktails. Similar to the Brewhouse in Huntsville, the Barrelhouse will serve a wide variety of upscale pub fare, incorporating fresh and seasonal ingredients from the Bracebridge area. Special brews made on-site will include sour, funky, and barrel-aged beers using foeders, a first for the Muskoka region.

The Lake of Bays Bracebridge Barrelhouse is expected to open in Spring 2020. More details are expected to be announced closer to opening.