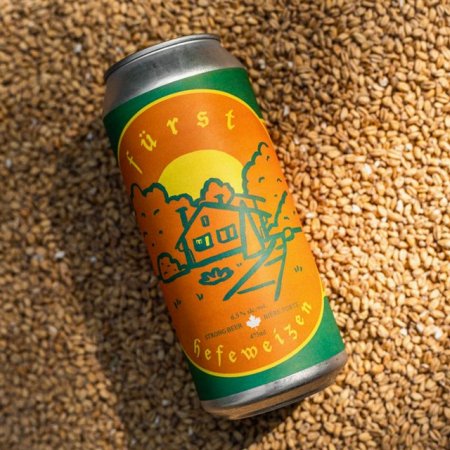 GRAVENHURST, ON – Sawdust City Brewing has announced that its first ever hefeweizen will be the 33rd of its 52 weekly beer releases for 2019.

A German-style wheat beer inspired by the Bavarian classics. Refreshing and satisfying, with aromas and flavours of banana runts, early mornings in a bakery and light spices. This effervescent beer is the perfect late-summer libation.

Fürst Hefeweizen will be released tomorrow (August 15th) in 473 ml cans at the Sawdust City retail shop and online store.