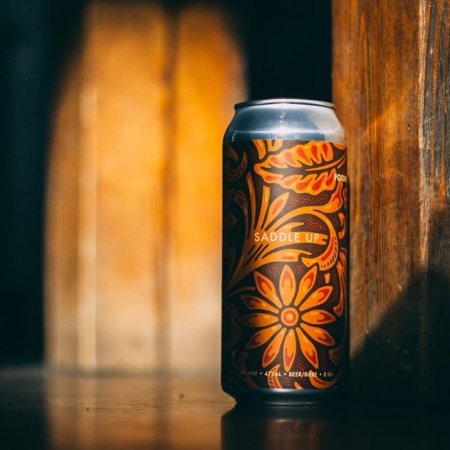 HALIFAX, NS – 2 Crows Brewing has announced details of two new beers that will be released this weekend.

Saddle Up (5.4% abv, 8 IBU) is a foedre-aged Farmhouse Ale brewed with hay and rye, and described as being “bright, funky, lightly tart with some crazy rustic notes of tangerine and honeydew melon.”

Sunrise (4.5% abv, 3 IBU) is a Tequila barrel-aged sour ale with pomegranate and orange, which is “super bright, super fun, lightly tannic and earthy, with a little punch of citrus and pomegranate.”

Both beers will be released on Saturday August 17th at 12:00 noon in the 2 Crows taproom and retail store. For more details on both beers, see the 2 Crows Instagram feed.