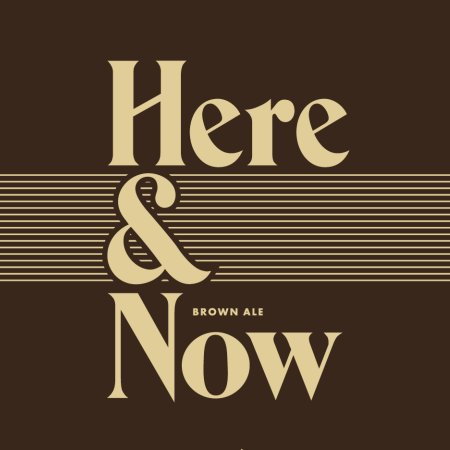 Here & Now started life as a brown ale; nutty, chocolaty and rich. It’s almost exclusively made with Alberta malt from Origin Malting and Red Shed Malting. But it gets kooky, real quick. We’ve dry-hopped it with the experimental hop called HBC 472. It sounds like a sci-fi bad guy and is about as weird. Aromas of oak, coconut, bourbon, pineapple, vanilla, peach and a skiff of cinnamon. Yep, all from one hop. It’s unusual alright. In an awesomely mind-blowing way.

Here & Now is available now on tap and in cans at the Cabin Brewing taproom and retail store.