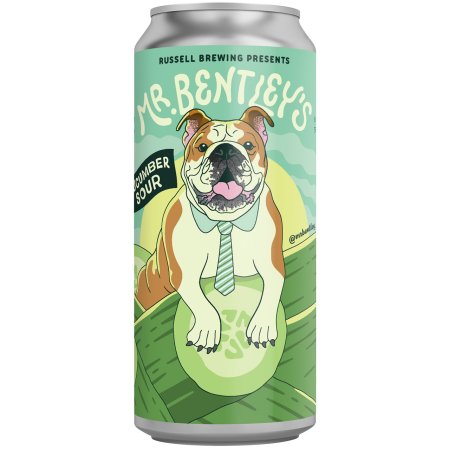 SURREY, BC – Russell Brewing has announced that is has teamed up with “moon walking, helicopter co-piloting, cucumber eating internet sensation Mr. Bentley the Dog” to release a beer in support of the Children’s Wish Foundation.

In addition to the new beer, Russell is also running a contest in partnership with Sky Helicopters to give away a helicopter ride for two with Bentley. For more details, see the contest entry page on the Russell website.