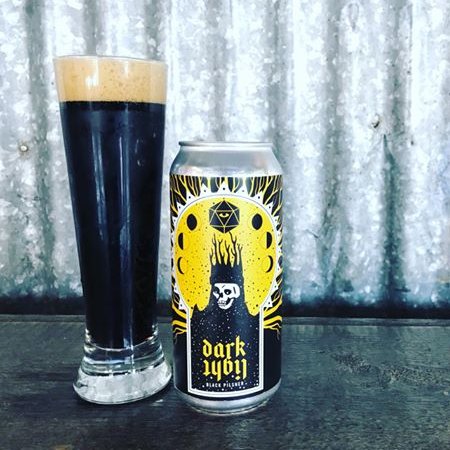 COBOURG, ON – William Street Beer Co. has announced the return of a beer described as “a dichotomy… an enigma… a mystery wrapped in a riddle!”

Dark Light Black Pilsner (4% abv) is a lager that features “a tasteful addition of Chocolate and Roasted malts, which add a dynamic character to it’s smooth and crisp texture.”

Dark Light will be available at the brewery this weekend in newly designed cans and on tap for glasses and growler fills.