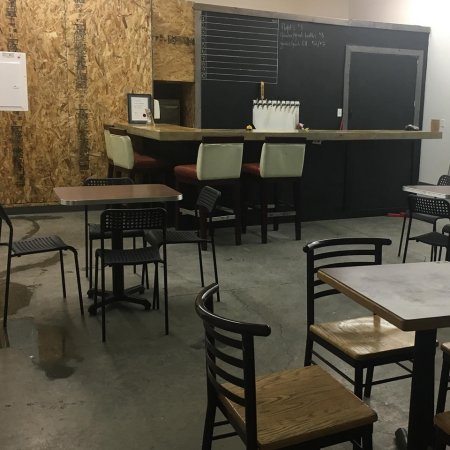 SUMMERLAND, BC – Detonate Brewing has announced the opening of its new taproom and lounge, an expansion made possible by the brewery taking over a vacant unit next door.

The new lounge has seating for 28 customers, and offers Detonate beers on 10 taps, as well as other beverages including wine and cider, and light snacks. The space also includes a retail store selling beer to go.