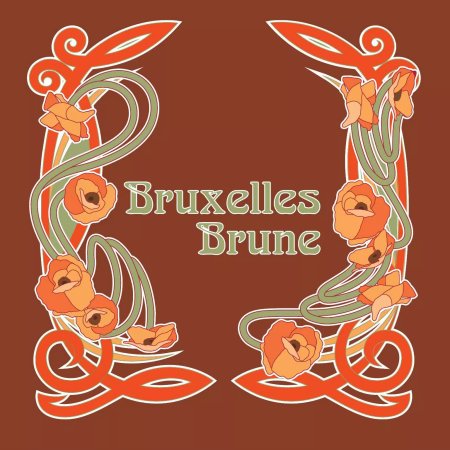 Bruxelles Brune will be released tomorrow (August 17th) in cans and on draught exclusively at the Stone Angel taproom and retail store.