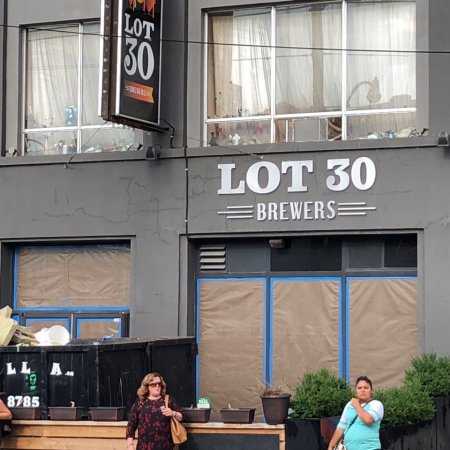 TORONTO, ON – Just over a year after opening, west end Toronto brewpub and restaurant Lot 30 Brewers has closed for business.

Lot 30 was opened in May 2018 by Darrin Earley, who had previously been partners with Jeremy Coghill on Landsdowne Brewery, which opened in the same space in 2015 and operated as a bar and restaurant, but never produced its own beer due to licensing and other issues.

Following Coghill’s departure and a brief closure in late 2017, the bar reopened for several months as 303 Lansdowne, and was then relaunched as Lot 30 with beer produced on-site by brewmaster Anderson Sant’anna de Lima.

No official announcement about the closure has been made, and the brewery’s website and social media accounts are still online, albeit with no updates for the past several months.

Any further details will be reported here on CBN as they come available.

UPDATE: CBN has learned that contract brewery Woodhouse Brewing has purchased the Lot 30 location to open a brewpub later this year. More details are available here.