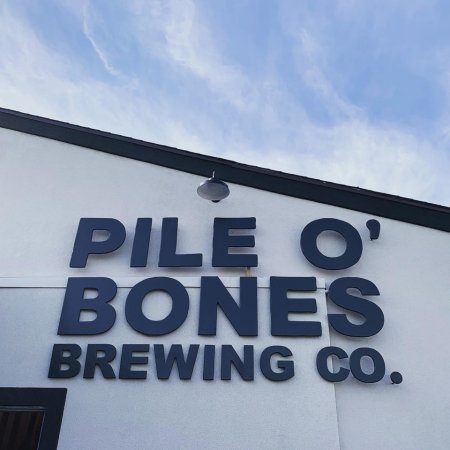 REGINA, SK – Pile O’ Bones Brewing has announced that its new brewery and taproom will be opening to the public this week in Regina.

As originally announced last month, the new space is roughly five times the size of the brewery’s previous location in the basement of O’Hanlon’s Pub, and features a taproom with 32 draught lines pouring beer from Pile O’ Bones and other Saskatchewan breweries, plus a spirits list sourced exclusively from distilleries in the province.

Food at the new location is being overseen by chef Mariana Brito, owner of Malinche food truck, and features “delicious, surprising, sustainable and healthy dishes shaped thanks to millennial Mexican recipes and the freshest ingredients from the Canadian prairie.”

The new Pile O’ Bones Brewing is located at 1808 Cameron Street near Mosaic Stadium, and will be officially opening tomorrow (August 20th). Business hours will be 11:00 AM to 12:00 midnight daily with the exception of Mondays.