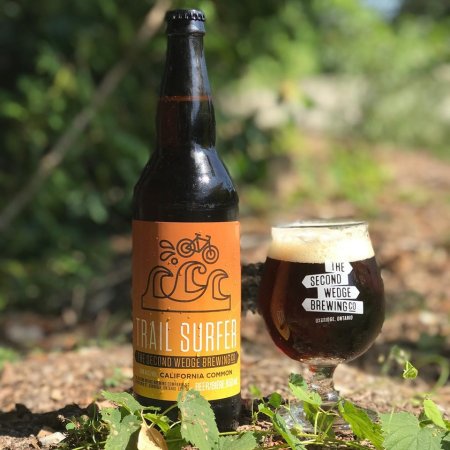 UXBRIDGE, ON – The Second Wedge Brewing has announced the release of a new late summer seasonal.

Trail Surfer is available now in bottles and on tap at The Second Wedge.