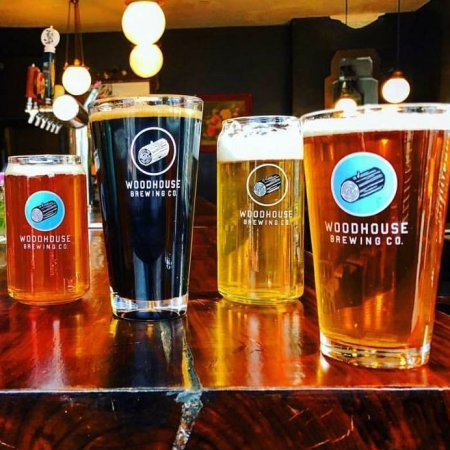 TORONTO, ON – Following yesterday’s report on the closure of Toronto brewpub Lot 30 Brewers, CBN can exclusively reveal that its address in Toronto’s west end will soon be home to a physical location for one of Ontario’s best known contract brewers.

Woodhouse Brewing was launched in 2014 by beer industry veteran Graham Woodhouse, and has established a portfolio of four core brands – Lager, IPA, Light, and Stout – that are brewed at several partner facilities for retail and licensee sales.

For the move to a bricks-and-mortar location, Woodhouse has partnered with chef and restaurateur Jesse Fader who will be assisting with several aspects of the operation. On-site brewing will be focused on small batch one-off beers, while the main Woodhouse brands will continue to be produced elsewhere under contract.

Woodhouse Brewing is planning to open its brewpub at 303 Lansdowne Ave. in October following renovations which are currently underway. More details will be reported here on CBN as they become available.