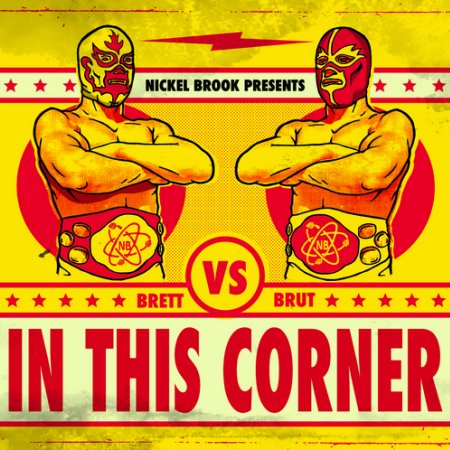 BURLINGTON, ON – Nickel Brook Brewery has announced details of the latest release in its monthly Funk Lab series of limited edition beers.

A Brut IPA brewed with Brettanomyces yeast, In This Corner has squared off two major flavour powerhouses. Dry, but with plenty of fruit notes, it’s an effervescent juice bomb! In This Corner pours a beautiful canary yellow, with a white head reminiscent of cresting waves on a beach in Cancun. Take a sip and let your taste buds wrestle with flavours of mango, star fruit, and a touch of funk.

In This Corner will be released at the Nickel Brook retail store tomorrow (August 23rd), and can be pre-ordered now via the Nickel Brook online shop for delivery within Ontario or pick-up at the brewery.