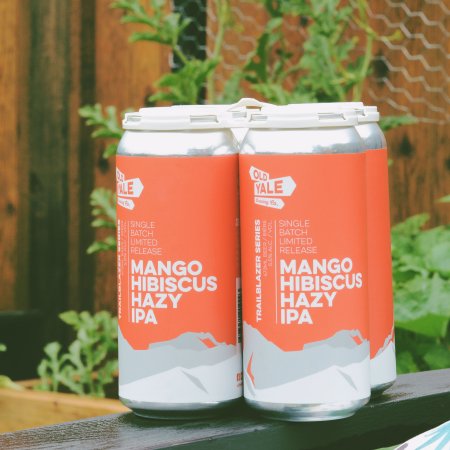 Combining into something greater than the sum of its parts, our Mango Hibiscus IPA started as a post brew-day blend of our Mango Moon Dance Wheat Ale, and West Coast IPA. It was so good that we decided to share it with everyone. But why stop there, we further boosted the fruity character by double dry hopping with Simcoe hops, and then conditioning on Hibiscus Petals. The result is a smooth, bold and VERY fruity IPA.

Mango Hibiscus Hazy IPA is available now in 473 ml cans and on tap at Old Yale, and will soon be at private liquor retailers and select bars and restaurants in British Columbia.