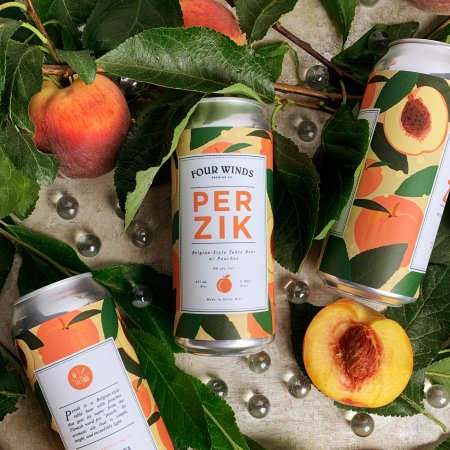 DELTA, BC – Four Winds Brewing has announced the release of two limited edition beers, one a brand new fruit ale, and the other a returning classic with a new name.

Perzik (4% abv) is a Belgian-Style Table Beer with Peaches, described as being “aromatic, simple, bright, and incredibly refreshing,” and intended for late summer enjoyment. 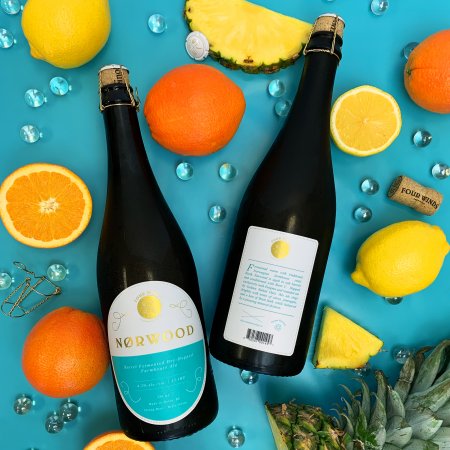 Both beers are available now – Perzik in 473 ml cans, Nørwood in 750 ml bottles – while supplies last.