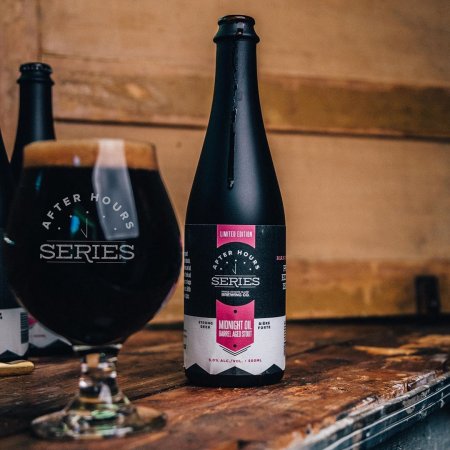 Midnight Oil Barrel Aged Stout appears to be a big and bold stout, yet its profile is soft and delicate. A mixed fermentation in both bourbon & red wine barrels adds a complex layer of funk and sourness. This beer creates a canvas for heaps of dark sweet cherries and raspberries. Bottle conditioned. Serve in a tulip or wine glass.

Midnight Oil is available now in 500 ml bottles at PEI Brewing, and will be distributed to PEILCC locations throughout the province this week.