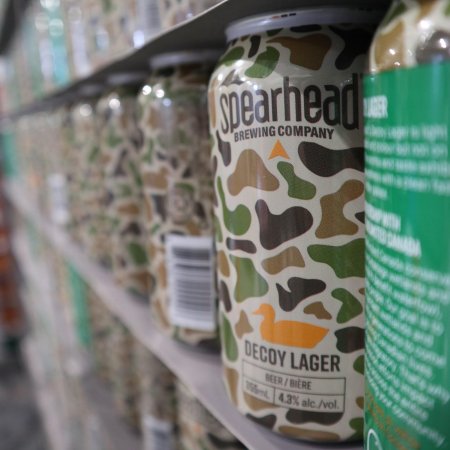 KINGSTON, ON – Spearhead Brewing has announced the release of a new beer in support of wetland conservation organization Ducks Unlimited Canada.

Decoy Lager is light on alcohol and colour, but not on taste. The aroma and taste exhibit malty sweetness with a clean, fast finish on the palate.

Decoy Lager is available now in 355 ml cans at Spearhead Brewing and select Beer Store locations on Ontario. For each six-pack of cans sold, $1 will be donated to Ducks Unlimited.