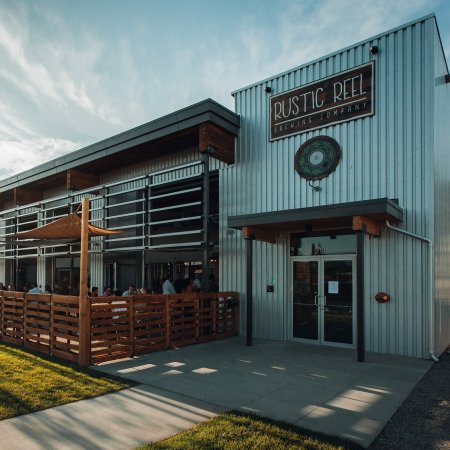 KELOWNA, BC – Craft beer drinkers in Kelowna saw a quick spike in local options this past weekend with the nearly simultaneous opening of two new breweries.

Rustic Reel Brewing was the first to launch on Friday August 23rd. Founded by Susi Foerg, the brewery is intended to “recreate the carefree spirit of log cabin living while producing beer that compliments that lifestyle.” 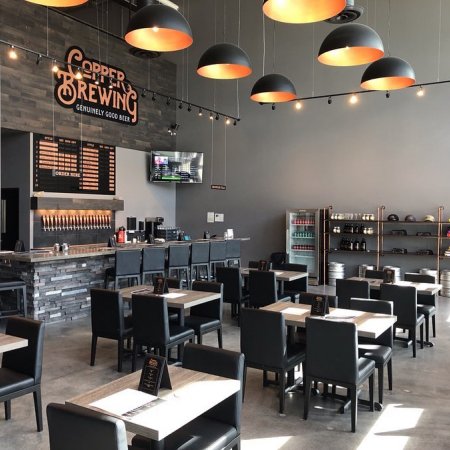 For more details, follow the links above to the respective brewery websites.