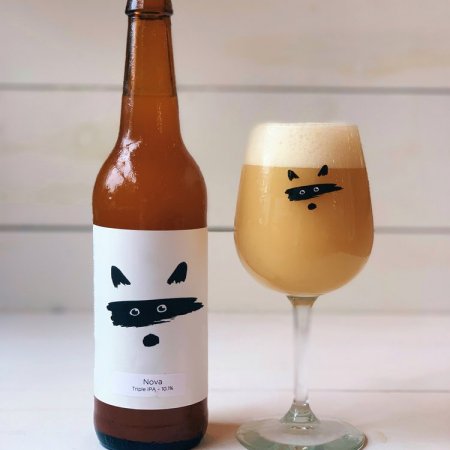 TORONTO, ON – Bandit Brewery has announced the release of new beer that they say “goes out to our fellow hop-heads!”

NOVA was brewed exclusively with HEFTY amounts of Citra and Galaxy and was double dry-hopped to bring out as much of the hops’ tropical fruit flavour and aromas as possible. NOVA is a wildly aromatic IPA with aromas of candied mango, orange rind, and a dank finish. While still a BIG beer, it retains a super juicy mouthfeel with subtle flavours of peach, mango, and a slightly piney finish.

NOVA is available now on tap in the Bandit taproom, and in bottles in the brewery retail shop and online store.