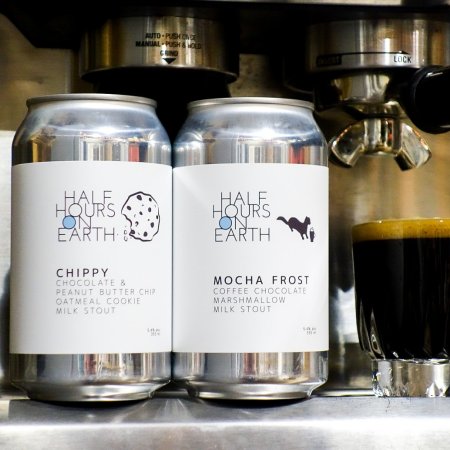 SEAFORTH, ON – Half Hours on Earth has announced the release of a pair of new limited edition milk stouts.