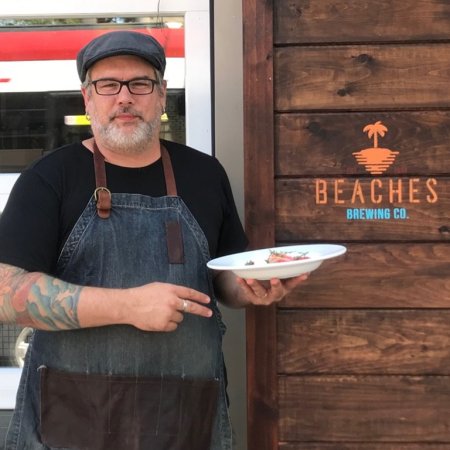 TORONTO, ON – Beaches Brewing has announced that its new brewpub in its namesake neighbourhood in Toronto’s east end will be soft launching next week.

From Wednesday September 4th to Saturday September 8th, the bar and restaurant will be opening for a prix fixe dinner service featuring a three course meal by chef Michael Kirkwood (pictured), along with two beer pairings and a welcome cocktail.

Tickets for the dinners, with seatings at 6:00 PM and 8:00 PM each evening, can be purchased on the Beaches Brewing website.

Details on the brewpub’s full opening, as well as the beers that will be available, are expected to be announced soon.