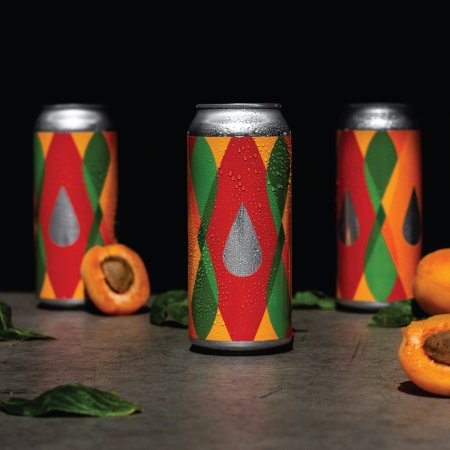 DELTA, BC – Four Winds Brewing has announced the third release in its annual series of fruit-infused IPAs.

Apricot Jam is an IPA brewed with apricots, Amarillo and Denali hops, milk sugar, Saccharomyces Trois yeast and a touch of vanilla. There is a tender balance between the sweetness in the fruit/milk sugar and the bitterness of the hops. Make no mistake, fruit and milk sugar or not, this is still very much an IPA.