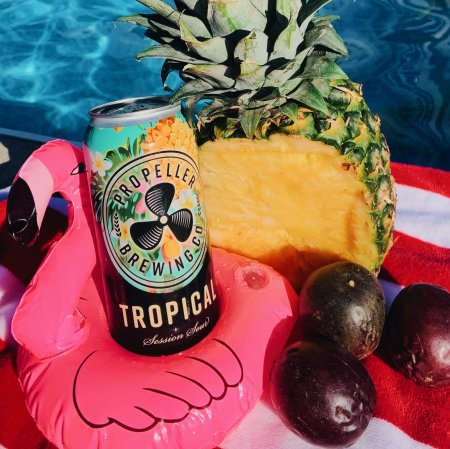 HALIFAX, NS – Propeller Brewing has announced the release of two beers – one new and one returning – for the last long weekend of the summer.

Tropical Session Sour (3.9% abv) is a new late summer seasonal described as having “waves of lush passionfruit and pineapple [that] shine through in this light, tart, and refreshing beer.” 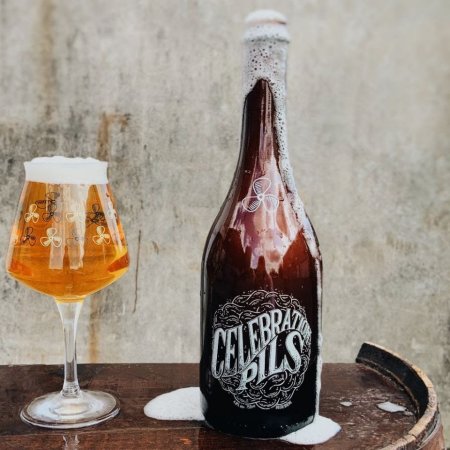