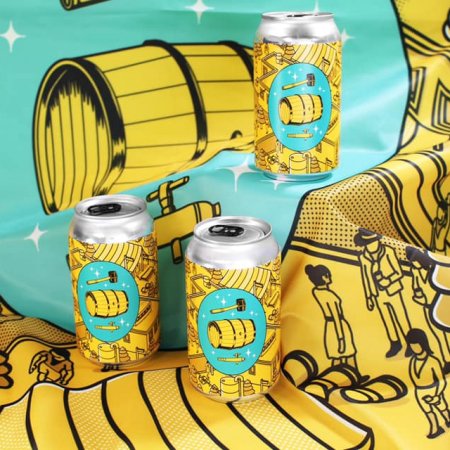 GUELPH, ON – Wellington Brewery is announced the release of a new beer to preview this year’s edition of Welly Cask Fest which takes place at the brewery next weekend (September 6th-7th).