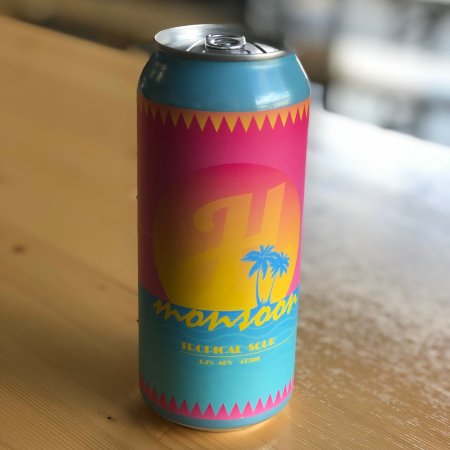 TORONTO, ON – Henderson Brewing has announced the release of a new beer for the last days of summer, as well as the return of an old favourite for the approaching cooling weather.

Monsoon Tropical Sour (3.7% abv) is a fruited sour ale with “passionfruit, orange, guava, and pineapple all melded together up front, followed by an bright sourness that follows through to the finish.” 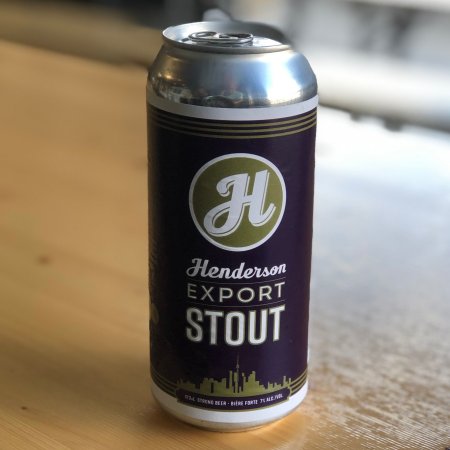 Export Stout (7% abv) was originally released as the November 2017 edition of the brewery’s monthly Ides Series, and took a gold medal in the 2018 Canadian Brewing Awards. It’s described as having notes of “chocolate and roast up front, with a touch of toffee, biscuit, and dried fig.”

Both beers are available now in 473 ml cans and on tap at Henderson, and Export Stout will be a seasonal release at select LCBO stores this winter.