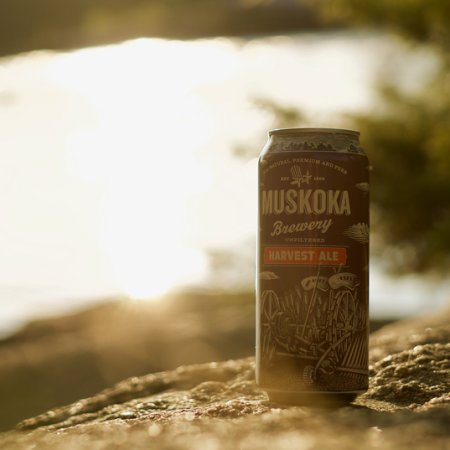 BRACEBRIDGE, ON – Muskoka Brewery has announced the release of the 11th annual edition of its anticipated autumn seasonal.

Harvest Ale is available now in 473 ml cans at LCBO, Beer Store, and grocery locations in Ontario, and soon at beer retailers in Newfoundland, New Brunswick, Saskatchewan, and Alberta.

For more details including profiles of all the ingredient suppliers for the beer, see the full announcement on the Muskoka Brewery website.