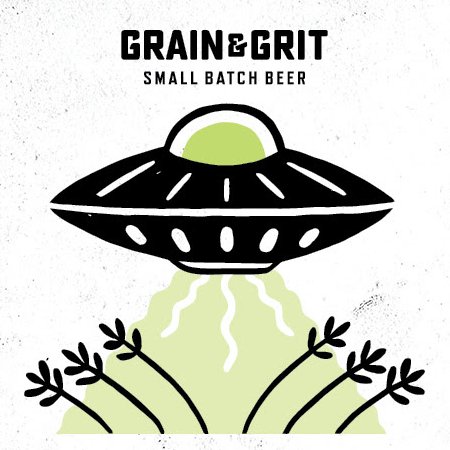 Crop Circles is a hybrid between a strong Belgian blonde and an American-style IPA. The result is an easy-drinking, fruity and delicious beauty of a beer! We brewed Crop Circles with Centennial, Azacca, Galaxy and Sabro hops, giving off tropical fruit vibes with a subtle hint of coconut and a slightly bitter finish. We brewed this beer with a lot of wheat in the malt bill, which delivers a full, creamy body.

Crop Circles will be released tomorrow (Friday September 13th) at 12:00 noon in 473 ml cans and on tap at Grain & Grit. A release party from 7:00 to 9:00 PM will feature live music by Laura Keating on the patio.