Half Hours On Earth Releases Pair of Early Autumn Seasonals 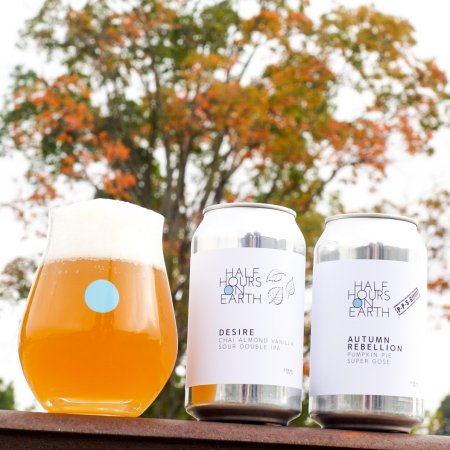 SEAFORTH, ON – Half Hours on Earth has announced the release of two seasonal beers for the early days of autumn.