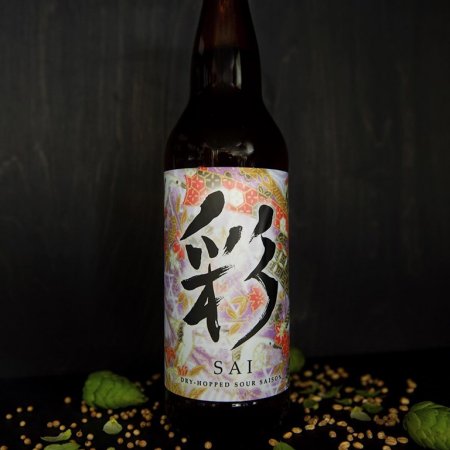 RICHMOND, BC – Fuggles & Warlock Craftworks has announced the release of its latest limited edition sour ale.

An initial musty Pinot Grigio & Stone fruit like aroma are followed by raspberry, and grapefruit aromas. These tart citrus flavours derive from the Enigma & Ella hops which bring a balanced acidity. Bitterness supports the light to medium body and it finishes fairly dry with a hint of aromatic citrus from the coriander seeds.