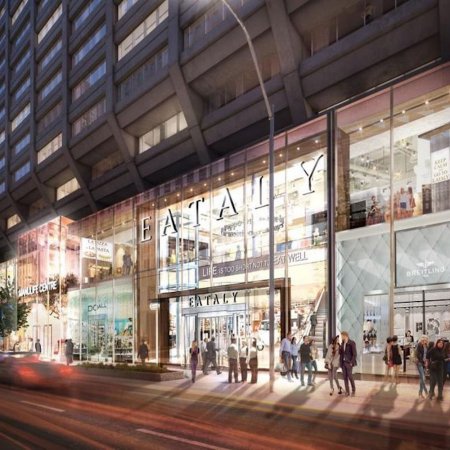 TORONTO, ON – Gourmet grocery and food hall chain Eataly is getting set to open its first Canadian location soon in downtown Toronto, and it will feature an on-site nanobrewery run by a popular local brewery.

As reported by the Globe & Mail, Indie Alehouse has partnered with the Italian company for the Eataly Toronto brewery, with Indie owner Jason Fisher telling the paper that Indie and Eataly share an approach that is “not about making a mass-produced product and putting it in a mass-produced channel.”

Eataly Toronto is currently under construction in the Manulife Centre at the corner of Bloor and Bay in Toronto’s Yorkville neighborhood, and is expected to open before the end of 2019.