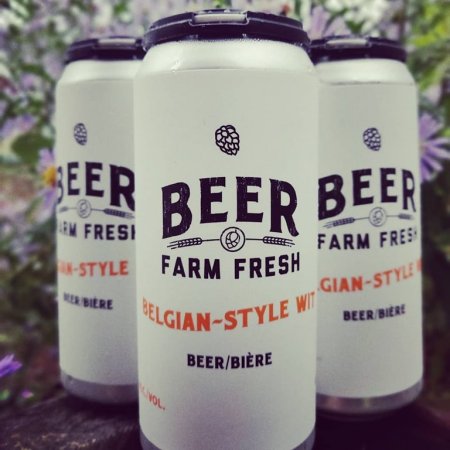 GIBSONS, BC – Persephone Brewing has announced the launch of a new series of beers that will be available exclusively in the brewery tasting room and retail shop.

Belgian-Style Wit is available now in tap and in 473 ml cans at Persephone while supplies last.