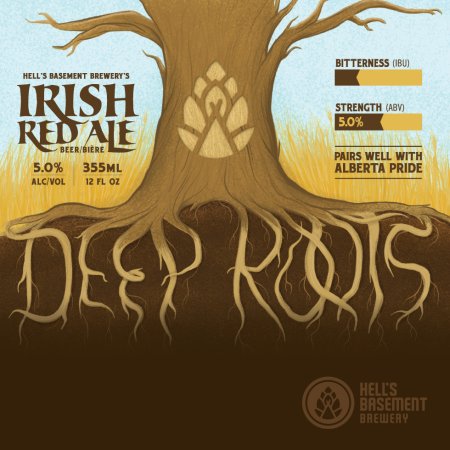 MEDICINE HAT, AB – Hell’s Basement Brewery has announced the release of a new fall/winter seasonal beer, as well as the upcoming return of another seasonal.

The new Deep Roots Irish Red Ale (5.0% abv, 20 IBU) is described as having “caramel sweetness balanced with a dry roasted malt finish”, and the returning Ghost Train Oatmeal Stout (6.6% abv, 20 IBU) – which won a gold medal at the 2019 Alberta Beer Awards – is “rich with coffee and chocolate notes.” 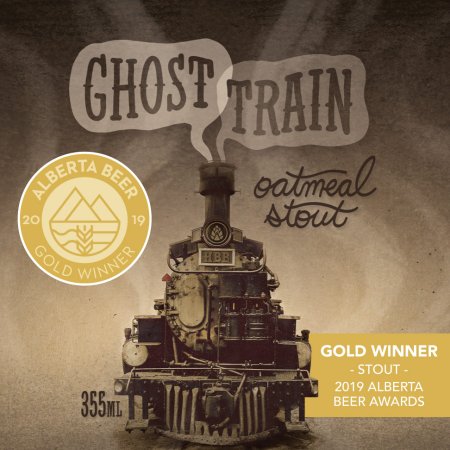 Deep Roots is out now, and Ghost Train will follow next week. Both will be available in 355 ml cans at beer retailers throughout Alberta.