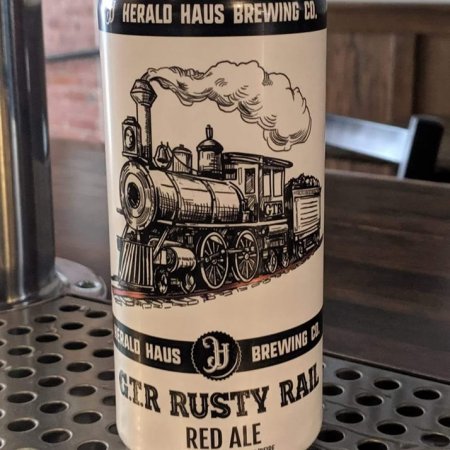 STRATFORD, ON – Herald Haus Brewing has announced the release of its latest year-round brand.

Our Red Ale is a malt-focused, medium-bodied English style Red Ale with a discernible earthy bitterness. It pours bright with elegant tones of mahogany while attaining notes of biscuit, caramel and toffee. It finishes softly, with a desirable malt-supported sweetness.