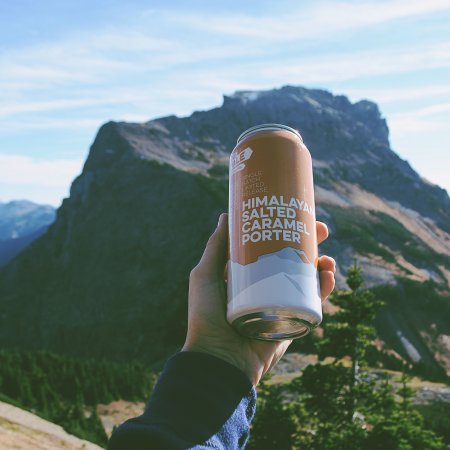 CHILLIWACK, BC – Old Yale Brewing has announced the return of a favourite release in its Trailblazer Series of small batch limited edition beers.

Brewed with a variety of specialty malts, which lend smoothness and depth to its body. Additions of Himalayan salt, lactose and vanilla, add a sweet caramel finish leading to lingering saltiness on the palate – rich, dark & delicious.

Himalayan Salted Caramel Porter is available now in 4-packs of 473 ml cans at the Old Yale retail store, and soon at select liquor retailers and licensees in British Columbia.