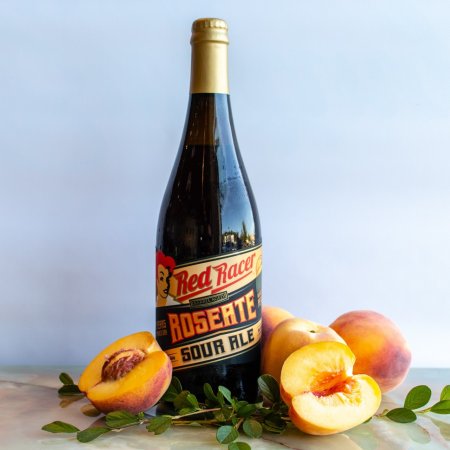 SURREY, BC – Central City Brewers has announced the release of its first foeder-aged beer under its Red Racer brand.

Roseate is crafted by blending a blonde and red ale base and aging for two years in French oak before re-fermenting on BC peaches for an additional eight months. This full-bodied extra strong sour ale brings flavors of sweet stone fruit, oak and vanilla, alongside a rich acidity and dry finish.